I must be the last person to get onto the Downton Abbey TV series!

I’m more of a Dr Who fan… But I really enjoyed Upstairs Downstairs (BBC Costume Drama from a couple of years ago – I was bummed to find out BBC decided not to do a season three). I also loved The Paradise (BBC Costume Drama last year) … and found myself wanting more. More. More!

I could watch season three episodes right now, for free. But I’m a start at page one girl, so I wanted to see it from the beginning. I downloaded the first season from iTunes and settled down to watch the first episode.

Why is there not an addiction warning?

I watched all seven episodes of season one in one day. Only threatening glares from my husband stopped me from purchasing season two and settling in again! The drama. The clothes. The characters.

But there is also O’Brien, the ladies maid – deliciously evil, with no redeeming features in season one. And the sisters. Lady Edith dobs on her own sister, Lady Mary, when she has the poor taste to have a Turkish visitor die in her bed. Then Lady Mary diverts Edith’s suitor at a garden party and poor plain Edith loses her only chance at marriage. Maggie Smith is deliciously imperious, always excellent in everything she does. The script and acting is fabulous throughout. The characters three dimensional, the plotting tight and the clothes gorgeous. Did I already mention the clothes?

Have you ever come late to a series, and have to catch up like mad? Are you a fan of British costume drama? Is there a TV show you just never miss? 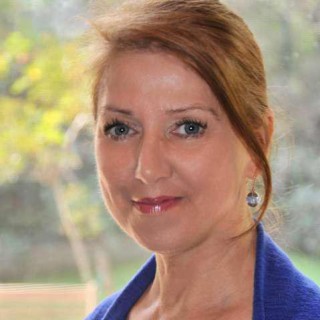